On 25 May 2022, the United States of America once again became famous when an 18-year-old literally executed 19 kindergarten children and two adults at a Texas school. The true background will be difficult to ascertain. The circumstances, on the other hand, are much more so.

The act of Salvador Ramos, apart from a hate-filled psychopathology, is the result of a gun policy that has been completely out of line for decades.

This distorted gun policy produced figures like Charlton Heston, who travelled well-paid to the scenes of escalated gun violence and preached the usefulness of using guns. As much as I loved films like Ben Hur as a child, I found them disgusting in later years when I learned about Charlton Heston. Out of an inner conviction, I found this double moral only more repulsive.

In a well-grounded social society, the use of weapons is actually obsolete. In Europe, too, there has been a corresponding trend in recent years to obtain a gun ownership card. However, the hurdles here are correspondingly higher than in the United States, but still too low for my taste.

– Application by a „reliable“ EEA citizen.

– Credible justification for possession of a category B firearm (e.g. for self-defence within residential and business premises or enclosed property).

– Psychological expertise that the applicant does not have a tendency to handle weapons carelessly or to use them recklessly, in particular under psychological stress

– Proof of appropriate handling of firearms (e.g., confirmation of training by a firearms dealer, often colloquially referred to as a „firearms licence“).

– In addition, the applicant must prove to the authority that he/she can handle firearms properly. This proof is usually issued as a confirmation by the firearms dealer that the person has been trained in handling firearms.

Furthermore, a justification for the possession of a category B firearm (e.g., keeping it ready for self-defence) must be given. In Switzerland, for example, 95% or more of the corresponding applications are rejected.

Perhaps the United States can learn in this particular case from Europe? 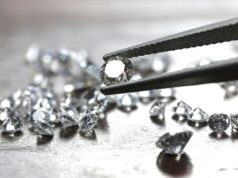 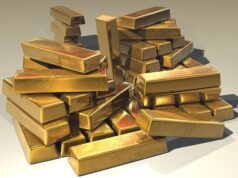 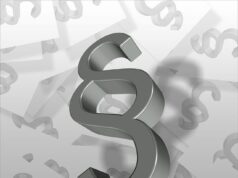 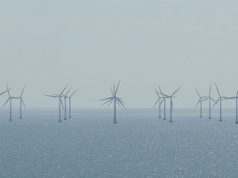 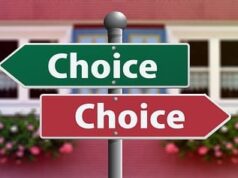 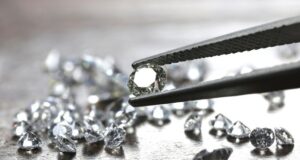